Do You Know the Best – and Worst – Times to Switch to a Managed Services Agreement? 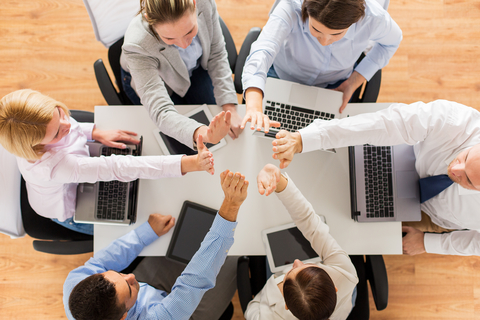 Do You Know the Best – and Worst – Times to Switch to a Managed Services Agreement?

Unfortunately, there is a certain percentage of business owners, executives, and other decision-makers who dislike change so much that they leave things until the last minute. These are the folks who don’t hire an accountant until after they’ve been audited, won’t sign up for insurance until they’ve had an accident, and won’t call an IT provider until they are already experiencing major computer or communications issues.

Their procrastination might not be that unusual, but it can occasionally be very expensive. Take, for instance, the decision of whether or not to sign up for a managed services agreement – one that lets you trade hourly IT costs for regular monthly billing and proactive care. Knowing when the best, and worst, times to switch are can make a huge difference in what kind of value you get, and how much hassle is involved.

Here are the two things to consider, and why they make such an impact:

The worst time to switch to managed services is after you’ve already needed it most. When do most business people seriously thing about switching to a monthly IT agreement? You can probably guess: It’s right after they’ve had some kind of problem that has cost them thousands in overtime IT hours, and done damage to customer relationships. That’s because they haven’t just paid a lot for technology service and repair, but have probably endured significant downtime and a huge loss in productivity.

Making the switch at the moment is still better than not doing it at all, but it’s going to cost you a lot more in time and stress than it would have otherwise.

The best time to sign up for managed services, on the other hand, is when things are still going well. It might seem like a waste to sign up for a managed services agreement when you don’t think you actually need much IT care, but that’s the point: It’s easy for your technology team to keep you up and running at full capacity if you call before things have gotten out of control. That way, they can evaluate your systems, make recommendations to avoid problems before they start, and keep your team running at 100% productivity.

Just as it’s better to buy insurance when you’re still healthy, switching to managed services before you have a big technology problem is just a smarter use of your budget.

There are few worse feelings than knowing you could have saved tens of thousands of dollars just by making a good decision a little bit earlier. With that in mind, don’t put off the switch to a managed services agreement for too long – you might miss a window of opportunity and hurt your company’s bottom line in the process.

Besides, switching to managed services is fast, easy, and affordable. Call our team today to talk about the details.

Use the search box to find the product you are looking for.